4 Awesome Blogs to Visit Before Your First Spanish Conversation 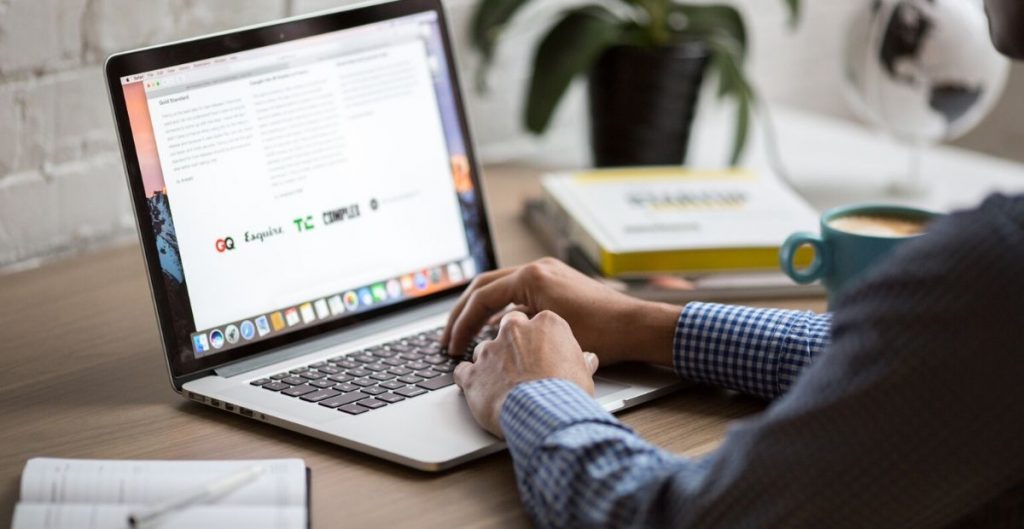 A flawless Spanish conversion with a native speaker is something most of you would like to have, but at the same time, there is this feeling of not being able to put a simple sentence together once it really happens.

I’ve been there as well.

I started to learn Spanish prior to my short trip to Colombia, Medellin to be specific.

3 weeks before the journey I picked up my phone and got myself duolingo.

I started to crush one lesson after the another – felt like a champ! Lingots were pouring in and I was heavily exceeding my daily XP goals.

Fast forward shortly after landing in the city of eternal spring it was my time to shine.

I did a quick recap of a few duolingo lessons on the plane and was pretty convinced that I’ll be able to speak some basic stuff easily with whoever I’ve met along the way.

I was wrong, so wrong you could not imagine.

It started with that security guy who checks passports. He started asking me very simple questions (as I later realized) about my trip in Colombia – how long am I going to stay, what’s the purpose of the visit etc.

My brain played tricks on me and the only thing I was able to tell was: no entiendo.

Then his colleague came by and helped us with the translation. I was kinda embarrassed seeing other gringos being able to handle basic Spanish conversations.

Shortly after making my way to the hotel I opened my laptop and started to research some cool websites and blogs that could help me to step up my conversation game.

I’ve gathered a nice list for you to be better prepared than me back in Medellin. On the last note, if you feel like you won’t travel anytime soon due to the current COVID-19 situation across the world, then you can still practice writing in Spanish.

This website got my attention very quickly after seeing a bunch of unique icons that represent each guide on their list. You can clearly see these in the image above.

Spanish greetings is the chapter that you want to start with. In this section you will learn all kinds of greetings depending on the time of the day.

Pro tip: Create paths of possible scenarios which you will use later on during a conversation. Start with the most easiest one:

Hola! – You can say that even without taking the time of the day under consideration. From there, most likely you want to proceed with ¿Cómo está? which means “How are You?” in formal form.

Unless you are speaking to newly met colleges more or less in your age, then hit them up with ¿Cómo estás? to sound more natural by using this informal form of asking how are you doing?

The Spanish experiment site does a great job by introducing you to the very basics elements of the first Spanish conversation not only by providing different variations for each stage of a conversation, but also has a button to play a pre-recorded audio of any of the sentences listed.

Don’t just play and listen. Try to repeat what the voice says.

This platform is pretty amazing to prepare you for your first Spanish conversation. Langkick has a lot of beautifully styled categories of everyday situations that contain a list of tailored phrases for any occasion.

Surely, if you are just starting, the best categories to start with will be “Personal Introduction” and “First Conversation”. These two might sound like they could be clutched into one, but hear me out.

Personal Introduction set is all about yourself – I like to read, travel, cook, stay late at night and what’s more. It’s a series of responses you can use during your first Q&A with a newly met Spanish person.

The second set puts you in shoes of the person asking the questions and it contains a few lines that will help you loosen the stiffness of the basic Q&A type of a conversation, and these are:

What do these 3 mean? Jump over to Langkick and find out by yourself 🙂

I have to admit these two helped me a TON when I went to one of these ‘language exchange’ parties in Medellin. Not gonna lie I pretty much followed the same conversation path with most of the people over there, but at least I’ve got some lines stuck in my head.

This website has helped me massively with creating new conversation scenarios that I usually follow when speaking with natives for the first time.

As you can see on the screenshot above, Loecsen has a list of useful phrases you can say during the conversation that you can pick right away and listen or let it play the whole scene by itself while you sit back and relax.

Under that beautifully styled cartoon, there are a few basic buttons that will help you navigate throughout the scenes. This website is a rare gem among sites and blogs that actually helps you to practice your first conversations as they are using real voice-overs for each character in the scene.

As a cherry on the top, there is this circled blue button that says (1) on it. In this state, you will only hear Spanish voices. By clicking on that button again, it will show number (2) which will turn English voice-overs as well. This is pretty handy if you are either native English or Spanish speaker

You would have been living under a rock if you haven’t heard of Benny’s site Fuelntin3Months.com with tons of value available for free. His blog is so rich in content so that it’s easy to get lost and miss some of his articles.

With this site, you will absolutely step up your first Spanish conversation game in no time. Unlike other websites listed here, I’m going to link to one of my favorite articles that will turn your conversation into a series of small talks on various topics such as hobbies, travel, school, work, and even how to shift subjects without sounding weird.

A few examples of these tricks would be:

These and many others listed there have helped me a lot in situations when my vocabulary was not the best for a specific topic and I was able to quickly switch to something I was feeling more comfortable with.

I hope you find these 4 websites useful to feel much confident before your first Spanish conversation with natives! If these four are not enough, there is much more on my list of best websites and blogs for Spanish learners. 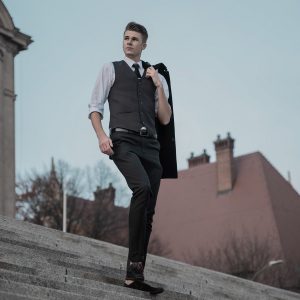 Zygmunt Biela
Fluent in Polish, English, German, and a hardcore Spanish learner. A regular guy with a passion for the internet. Langbox founder and a cryptocurrency lover.

15 Spanish Expressions of Surprise You Must Know

Say “No” in Spanish – Negations and Negative Words