Spanish As a Second Language – Why It’s The Best Choice

When English is your first language you don’t really feel much of a need to learn another one, do you?

After all, a big percentage of people worldwide have at least some notion of English, which means you can make yourself understood almost everywhere.

Come on, don’t kid yourself!

The advantages of knowing a second language are plenty and on so many different levels!

So, if you are thinking about learning a second language and wondering what the best choice would be, let me suggest Spanish.

Here is a quick list of reasons why Spanish is the best choice as a second language:

When picking your first foreign language, the question you should always ask yourself is:

Am I really going to use it?

With Spanish, the answer is: definitely YES!

It is the second most spoken language in the world!

This means that the chances for you to stumble upon someone who speaks this language are huge .

Think about where you usually go on holiday.

Isn’t it the Caribbean? Mexico? Spain? With their warm ocean and white sand beaches aren’t they the most desired summer destination?

How about the rest of South America? You must have heard about the wonders of the Atacama desert, the mysterious ruins of Machu Picchu, the perfect trekking routes of Patagonia.

Argentine tango, Colombian coffee, Peruvian pisco – wouldn’t you like to try them all?

Mind you – Latinos feel rather shy about their English and they become much friendlier and hospitable when you speak Spanish to them!

2. Take advantage of many similarities between English and Spanish

Another important thing to consider when picking your very first foreign language is how difficult it is.

Say Chinese for instance. Or Russian. Or Arab.

I’m not saying they ain’t useful! They sure are.

But the fact that they are so different from English makes them really challenging for someone who has never studied a foreign language before.

Spanish, on the other hand, is the perfect choice as your second language.

🇪🇸 Ellos tienen muchos problemas.
🇬🇧 They have many problems.

Now, I am not saying learning Spanish is a piece of cake. There are certain challenging aspects and not everything is as easy as in the examples above.

But it is definitely easier to learn for a native speaker of English than another foreign language, and that is probably why it has become so popular.

3. No need to twist your tongue on Spanish pronunciation

Another great thing about Spanish is how easy it is to pronounce.

Unlike French, German, Russian and so many other foreign languages, most of the sounds you’ll find in Spanish are similar to the ones you make in English.

Of course, there are certain challenges, like the RR sound, but they are few.

That means you won’t have to spend hours and hours practicing in front of the mirror and trying to force your tongue and your vocal cords to articulate sounds completely foreign to you.

The pronunciation in Spanish always follows the same rules. Once you’ve learned them, you’ll be able to make yourself understand in no time.

4. Advance quickly and boost your self-esteem

From my experience as a language teacher, I know how important it is for students to see their own progress.

It takes months before you get a decent grasp of it.

Years before you get totally fluent.

It requires persistence, self-discipline, and determination.

It is easy to get frustrated and give up, especially if you’ve never studied a foreign language before and you don´t know the process yet.

This is why Spanish is a great choice for a second language.

Given how easy it is, how many chances there are to practice it, how many materials you’ll find available to study – I guarantee you can quickly move from one level to another.

IF you are serious about your studies, that is 😉

5. Many student exchange programs to choose from

If you’re a college student, chances are your school cooperates with universities abroad and can get you in an exchange-study program.

The more languages you speak the more destinations you’ll be able to pick from.

There are many great universities in Spain and in Latin America and if you land yourself a spot there, you’ll be able to benefit enormously in terms of your academic preparation.

I’m sure you won’t mind the great weather either 😉

You might not realize it just yet, but knowing Spanish is a huge advantage when looking for a job.

As the economy is opening up, companies start looking for partnerships all over the world, Latin America being a particularly attractive market.

The reasons are many: cheaper labor force and raw materials, interesting sales potential, new local products, you name it.

The bottom line is: job opportunities for people who speak Spanish are plenty and – what’s more – salaries are better too.

Which means that the time you invest in learning this language eventually pays off.

When you pick a second language you should always ask yourself: what for?

How will I use it?

How will I benefit from it?

Spanish offers so many perks: great movies or Netflix series you’ll be able to watch in the original version, wonderful pieces of literature and poetry, fantastic music.

Wouldn’t it be great to understand the lyrics of your favorite latin songs?

And if you are a student – think about all the extra study materials, great research papers, renowned authors and scientists whose work you’ll be able to understand without the need of translating every word.

Another important thing about choosing Spanish as your second language is that it is a perfect gateway to other Latin languages.

Italian, Portuguese, French – once you speak Spanish you’ll have a much easier time understanding and learning these.

The fact that they all have common roots simplifies tremendously the whole process.

It’s like learning how to roller skate when you already know how to ice-skate.

Or learning Java when you are already coding in C#.

You wanna hear a secret? When I first came to Chile 20 years ago I didn’t speak a single word of Spanish. But I did speak good French.

And it did the trick. In a matter of weeks I was able to articulate simple sentences in Spanish and soon enough I was having actual conversations in that language.

That’s because they are all Latinos! Latinos are sexy! And so is the language.

So if you are trying to score extra points and upgrade your dating potential – learn Spanish.

Trust me. It does the trick every time 😉

Especially when you know how to start a conversation in Spanish. 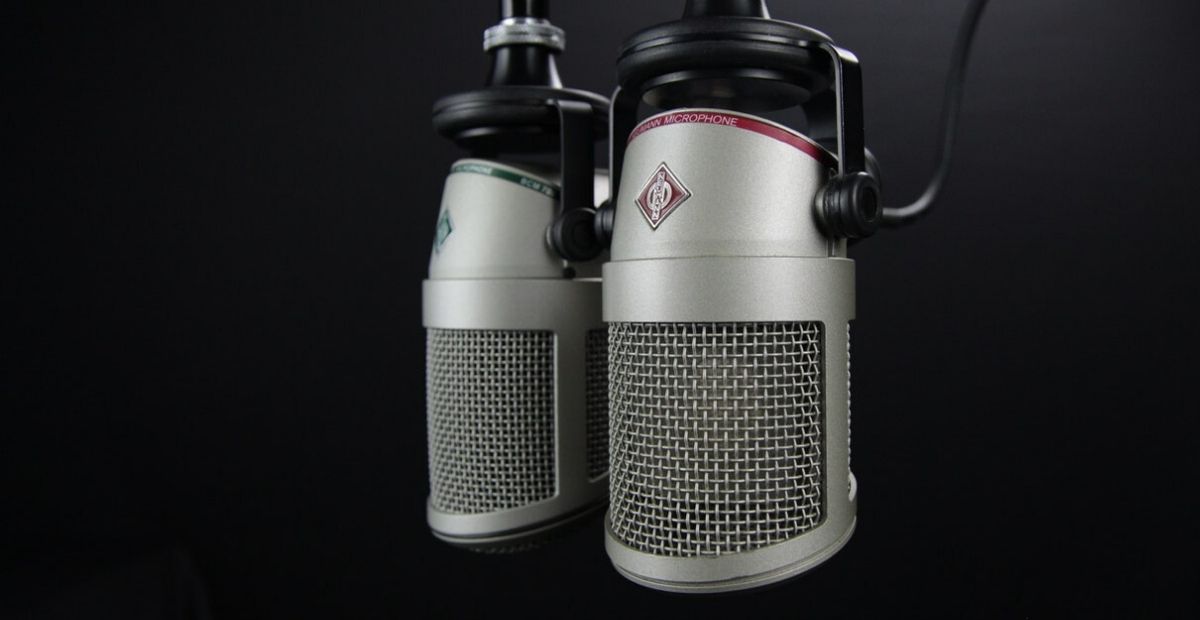 30 Impressive Spanish Phrases To Leave Others in Awe