The Most Complete List of Spanish Slang Words for Girl

One of the most exciting things about learning a foreign language is, in my opinion, its informal, everyday aspect. I am a firm believer in a communicative approach, which is based on a simple premise: “speak as the natives do.”

For those of you who have picked Spanish as your second language, that motto might prove a little challenging.

Well, there are twenty different countries where Spanish is the official language, which means there are many versions of “native.”

Don’t get me wrong. I am, by no means, trying to say that you have to learn every single version of Spanish. Not at all. While there are certain differences between the way Spaniards and Latin Americans pronounce and conjugate, the overall communication is still easily achievable.

The point I am trying to make is that Spanish is probably THE only language with such colorful and varied vocabulary influenced by local culture, tradition, and ethnicity, especially when it comes to the local slang.

To demonstrate this, I invite you today to play with a single word and see how many informal versions it has. Let’s see some of the most common slang words for “girl.”

28 examples of informal ways to say “girl” in Spanish

As you well know, the standard translation of this word is “una niña” or “una chica” where the former refers typically to a little girl and the latter to a teenager or a young adult woman.

Yet, there are so many others:

Quite impressive, isn’t it? Mind you – I could go on and on.

Be careful, though, when using slang: it often means one thing in one country and a whole different thing in another country, often resulting in funny misunderstandings but also offenses.

How to Use Slang Words for Girl in Spanish

Having spent half of my life in Chile, I am most familiar with this version of Spanish, which is why I can offer you a few examples of how a little girl would be referred to here.

🇪🇸 Mamá, dile a esta mocosa que no entre a mi pieza y no toque mis cosas.
🇬🇧 Mom, tell this bratty girl not to go into my room and touch my stuff.

🇪🇸 Mira a esa niñita con trenzas. Se parece mucho a tí cuando chica.
🇬🇧 Look at that little girl with braided hair. She looks a lot like you when you were young.

🇪🇸 Francisca, ¡cómo has crecido! Ya eres una lola.
🇬🇧 Francisca, you´ve grown so much! You are a real teenager now.

🇪🇸 No sabía que tu hermana era tan mina. ¿Por qué no me la presentas?
🇬🇧 I didn’t know your sister was so hot. Why don’t you introduce us?

🇪🇸 Cuando yo tenía tu edad, mijita, no usaba faldas tan cortas.
🇬🇧 When I was your age, my girl, I didn’t wear such short skirts.

🇪🇸 Pensábamos que era un hombre rudo pero en el funeral lloró como una niñita.
🇬🇧 We thought he was a tough man, but he cried like a little girl at the funeral.

🇪🇸 Me carga cuando los obreros me gritan “mijita rica” en la calle. No es ningún piropo.
🇬🇧 I hate it when construction workers shout “hot chick” at me on the street. It is no compliment.

🇪🇸 Cuando (yo) tenía dieciséis años era una yegua – carreteaba, pololeaba, hacía la cimarra todo el tiempo.
🇬🇧 When I was sixteen, I was a real “trouble girl” – I would party, date, and cut classes all the time.

Just like I said at the beginning of this post: I absolutely love the everyday language. It is much “juicier” and vibrant than the proper RAE Spanish 😉 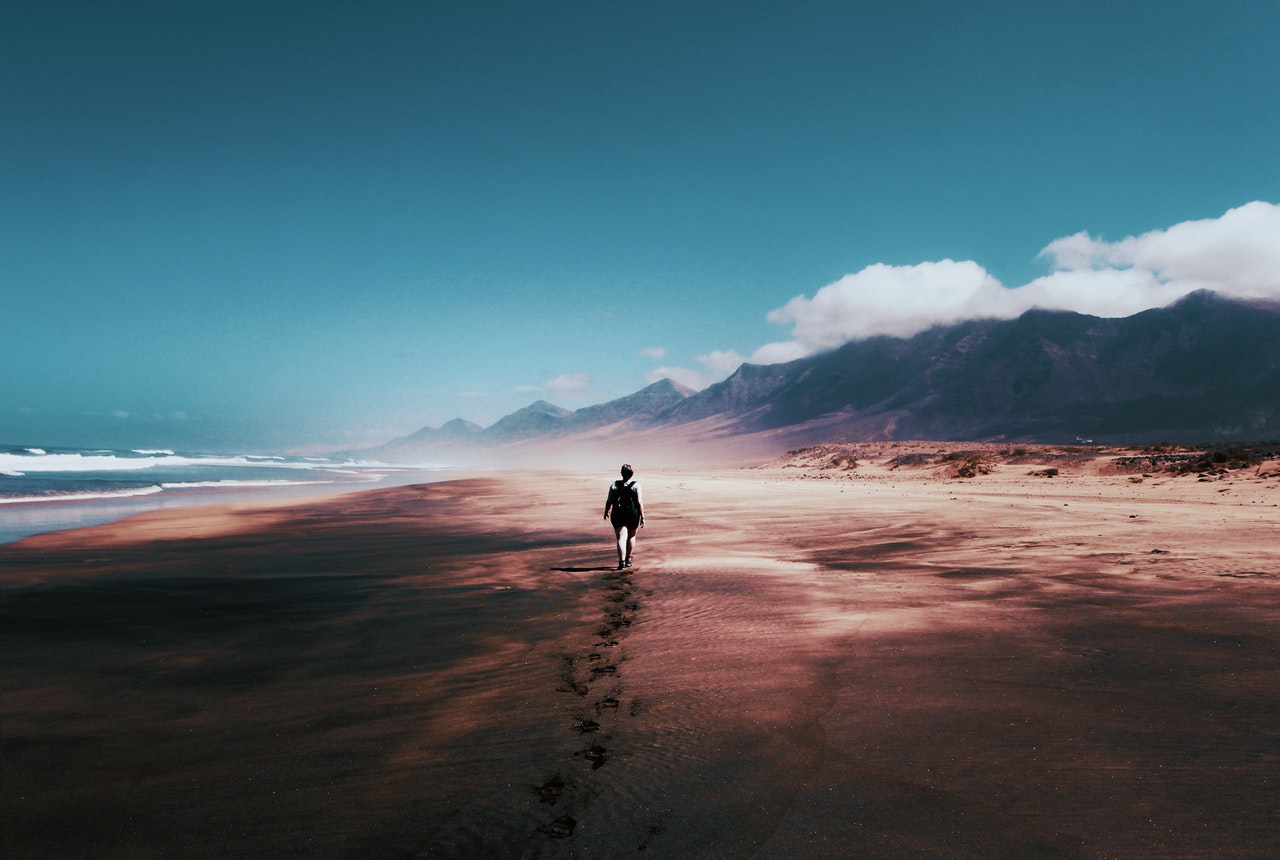 How Can I Learn Spanish By Myself? – 8 Tips For Self Starters

Body Parts in Spanish – Master Them Head to Toe

How to Order a Coffee, a Tea, or a Beer in Spanish