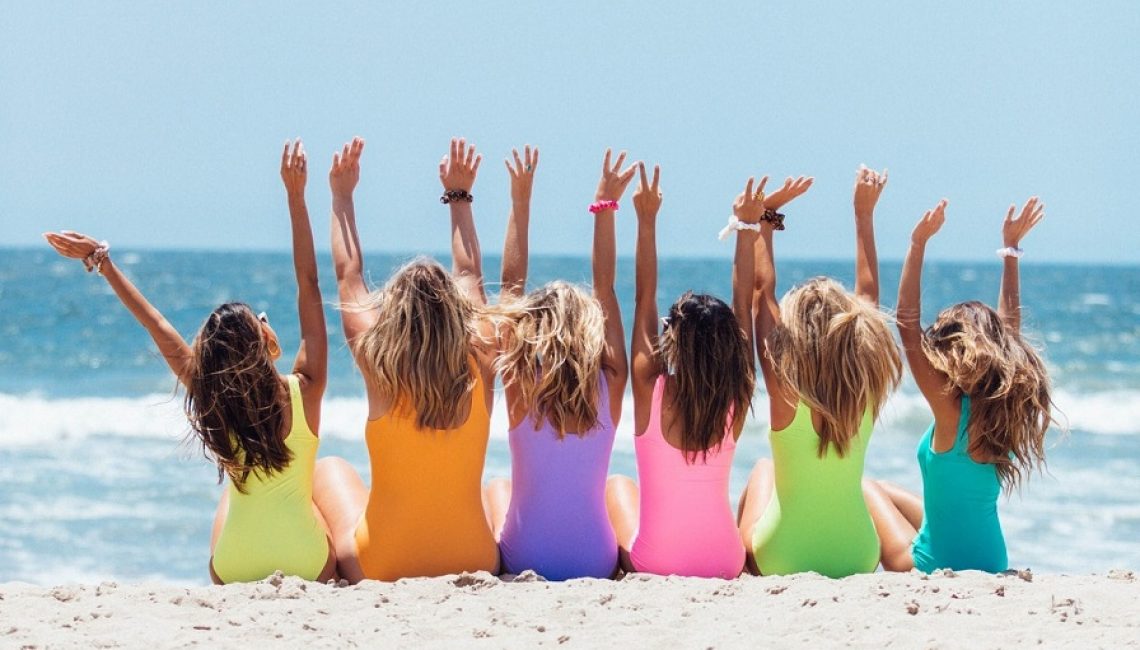 How Many Countries Speak Spanish And What Are They?

One of the main reasons you should learn Spanish is the number of countries that speak this language.

Did you know that as many as 20 different nationalities use Spanish as their first language? According to statistics, it is the second most spoken language globally, with Chinese being the first and English the third.

These are the 20 Spanish Speaking Countries:

Out of these 20 countries, one is in Europe (Spain), one in Africa (Equatorial Guinea), and all the remaining ones are in Latin America.

If we included Puerto Rico, which is, in fact, part of the US territory – there would be one more to the list.

The fact that Spanish is so widely spoken makes it an excellent choice as your second language and gives you lots of possibilities to practice while you travel around the world.

For those of you who already have some Spanish notion, you might have realized that every country has developed a slightly different version of it.

Today I am taking you for a journey through the Spanish speaking world.

Hop in and buckle up!

There are going to be 5 stops on our route.

The cradle of the Spanish language in its purest, Castilian form. This beautiful country with a population of almost 47 million people is one of the favorite holiday destinations for tourists worldwide.

Blessed with a warm climate and picturesque Mediterranean coast, it also wows its visitors with striking architecture and most exquisite cuisine.

If you’ve ever met a Spaniard, you’ll know they are loud, laid-back and fun-loving people. They obsess over the national soccer, are proud of their cured ham, paella and tapas.

How to recognize the Spanish accent? Pay attention to the way the letter “c” and “z” are pronounced. If they resemble the English “th” sound, you can be sure you’re dealing with a Spaniard.

Another useful thing to remember if you are learning the Spanish language: Spain is the only country that actively uses the 2nd form plural: vosotros.

And if you’ve been following Money Heist on Netflix, feel free to use all the juicy expressions you’ve learned!

Our first stop in the mostly Spanish speaking continent of South America is Argentina.

With its capital in Buenos Aires, this almost-45-million-people country is our first stop in Latin America. How about a premium-quality steak, a glass of wine, and a tango show? I’m sure you’ll enjoy it immensely.

After lunch, I’m taking you for a walk through the city’s toric core, the Monserrat neighborhood, to show you why Buenos Aires is called the most European capital of Latin America.

Watch out for the locals – they are expert flirts! Many of them light-haired and blue-eyed, they pride themselves on their mostly Italian descendence. Be careful when they mention soccer to you – Maradona and Messi are nationally worshiped semi-gods and trust me, you don’t want to argue with that.

“Ché, boludo” – that’s probably one of the most distinguishable Argentinean expressions. This is also where you’ll be addressed as “vos” rather than “tú”, and where the “LL” sounds like “SH”.

From Argentina, we are flying to Mexico, ladies and gentlemen!

Its 122 million inhabitants make it the most populated Spanish speaking country. México city alone – the country capital – is home to almost 9 million people!

There are so many things you’re going to love here! Food, to start with: famous tacos and burritos with guacamole sauce are absolutely to die for! Don’t overdo on the tequila, though!

You say you want to chill out at a local beach? Let’s head to Cancún then! You won’t find better customer service and an all-inclusive summer resort than this. Warm ocean and white sand beaches will make this a vacation of your life!

Oh, and you want to learn some local slang? Be my guest!

¡Qué padre! doesn’t have much to do with a father. It’s a way to say: How cool!

¡No manches! is a common expression that means: No way!

How about a cup of coffee? There is no better place to have one than in Colombia. This country is the 3rd biggest producer of this delicious beverage.

It also produces…well, you know what, don’t you?  But it is hardly legal, so let’s better change the topic.

Are you getting a little light-headed? It is probably because the country capital, Bogota, is located at over 8.500 feet above the sea level. Let’s take it easy for the first couple of days, shall we?

Now that you’ve rested, let’s visit the Museum of Gold with lots of pieces and artifacts dating from pre-Hispanic times. And for dinner I am taking you to Zona Rosa – the city’s trendiest nightlife area.

This is the best place to “rumbiar” (go partying) and have a couple of “polas” (beers). But when you start feeling “prendido” (a little tipsy), let me know. I’ll drop you off at the hotel.

This is the last one of the Spanish speaking countries we are going to visit on our trip.

Peru, once a proud Inca empire, still remembers its ancient glory and power. Once you climb Machu Picchu, the ruins of an Incan citadel atop of Andes, you’ll realize this place magical spirit.

Did all that hiking whet your appetite? Why didn’t you say before? Lima, the capital city of Peru, is famous for its fine dining. The chef recommends ceviche, lomo saltado, or aji de gallina (the latter one being my absolute favorite).

As a starter, let’s have a glass of delicious pisco sour with freshly squeezed local lemons. And for dessert, suspiro limeño made of caramel cream and the fluffy meringue will make your taste buds scream for more!

Are you full? Oh, let’s chat with that friendly-looking group of Peruvians, then. I’ll give you a hand with the local slang.

So, they told you:

What they meant was:

It’s so cool you’re studying Spanish! With a couple of beers, you’ll learn right away!

Oh, you got that even without my help? Told you: good food, good drink and good company tend to loosen one’s tongue.

Polish by birth, Chilean by the turns of life. Has spent 20 years in that beautiful South American country working as a language teacher and translator. Has taught Spanish and English to students of all proficiency levels. Passionate about languages, books, and traveling. A mother of 2 trilingual teenagers. 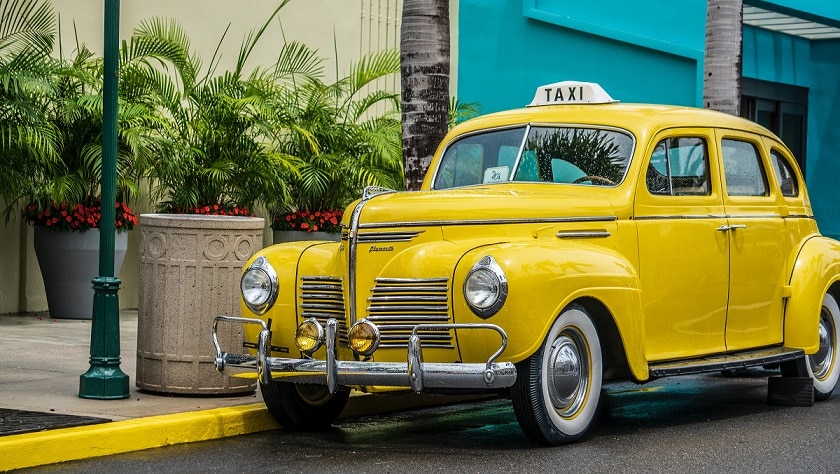 How to Order a Taxi in German Without Difficulties 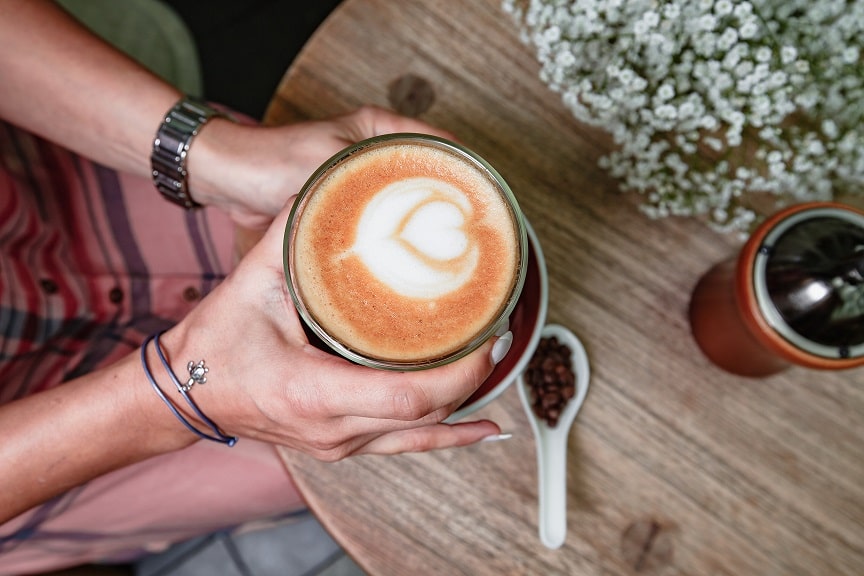 How to order a coffee or a tea in German 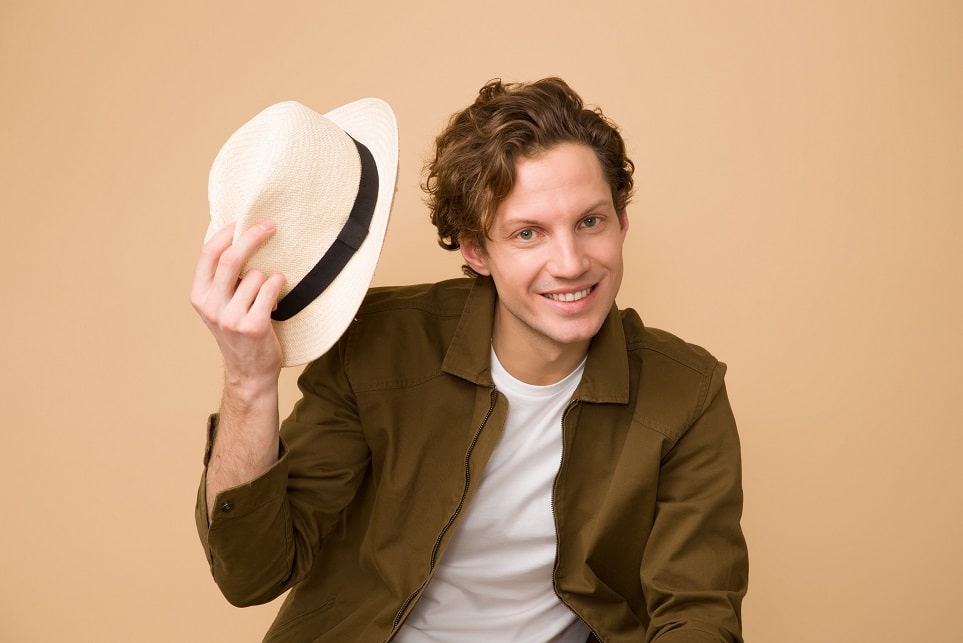 How to say “Hello” – Greetings in German 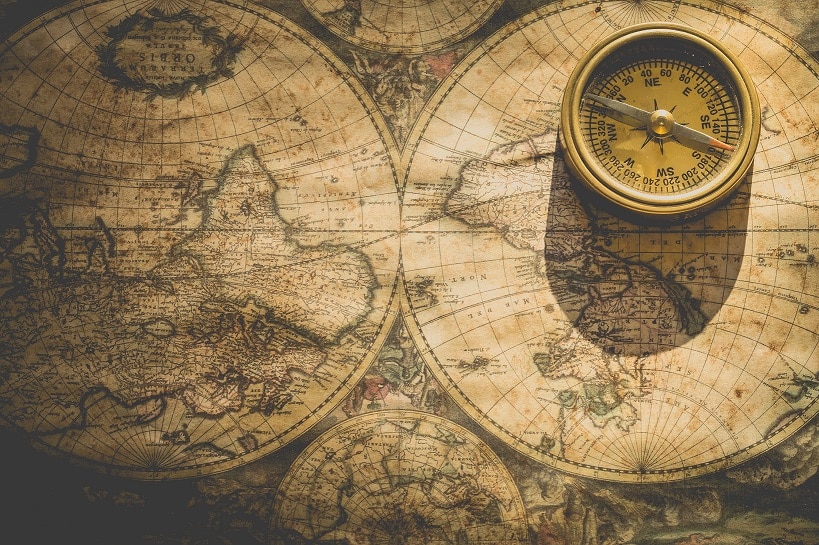 How to talk about years in German 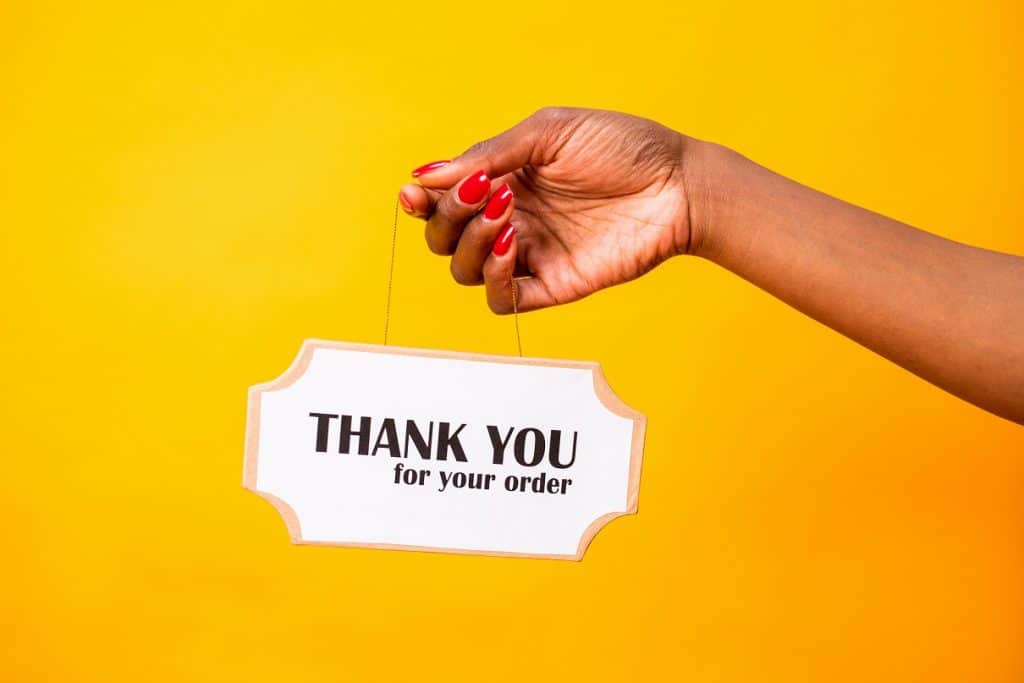 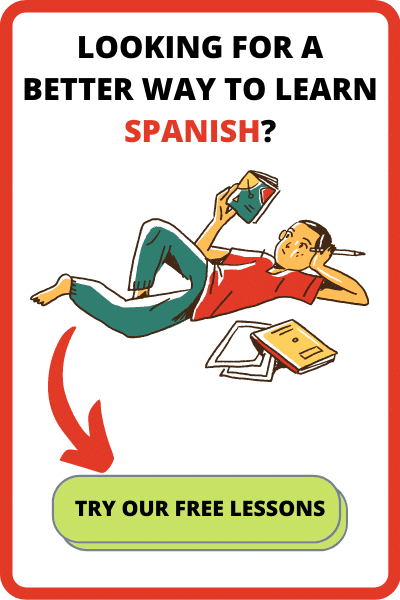 This website uses cookies to improve your experience while you navigate through the website. Out of these, the cookies that are categorized as necessary are stored on your browser as they are essential for the working of basic functionalities of the website. We also use third-party cookies that help us analyze and understand how you use this website. These cookies will be stored in your browser only with your consent. You also have the option to opt-out of these cookies. But opting out of some of these cookies may affect your browsing experience.
Necessary Always Enabled

Performance cookies are used to understand and analyze the key performance indexes of the website which helps in delivering a better user experience for the visitors.

Analytical cookies are used to understand how visitors interact with the website. These cookies help provide information on metrics the number of visitors, bounce rate, traffic source, etc.

Advertisement cookies are used to provide visitors with relevant ads and marketing campaigns. These cookies track visitors across websites and collect information to provide customized ads.

Other uncategorized cookies are those that are being analyzed and have not been classified into a category as yet.

SAVE & ACCEPT
Tired of Duolingo? Try Langbox for FREE
TRY OUR LESSONS
This is default text for notification bar
Learn more