I know they say that beauty is in the eye of the beholder and what one considers attractive; others can find utterly hideous.

The same rule applies to languages: we all have the right to choose the one we find the most pleasant to the ear and to the eye. Polish-born, I find my mother tongue very enjoyable to listen to, while those who don’t speak it often get spooked by the swishy-rustling sound of its consonant clusters.

How about Spanish? Along with other Romance languages, it generally classifies as one of the most pleasant-sounding ones. Written with a capital R, “Romance” makes reference to the ancient Romans. But the interpretation of Spanish being a language of “romance” and love is just as valid.

No matter how long you have been studying this language, you have surely already come across some beautiful Spanish words. Here are some of my favorite ones:

Check out the phrases below and judge for yourself:

Have you ever wondered why certain sounds or words are considered more beautiful than others?

Yes, that is definitely part of the reason.

But there is another angle to it, which – at least in my opinion – is quite fascinating. It’s the “fear of the unknown,” the same feature that once helped us survive as a species.

How does it apply to languages?

Those that sound very foreign and difficult to pronounce (Arabic, Chinese, Russian) are usually perceived as menacing and unpleasant.

On the other hand, Spanish is a language that is relatively unchallenging for English speakers to read and pronounce, with words full of rounded vowels and only a few more complex sounds. That is one of the many reasons why Spanish is such a good choice when picking a second language to learn.

Have a look at these Spanish sentences to check out how easy it is to say them out loud even if you don’t know Spanish pronunciation rules:

The melody of the language is another crucial factor in deciding whether we find it attractive or not. Harsh, throaty sounds, sentences that sound interrupted and broken are usually perceived as unpleasant.

Spanish, on the other hand, is a rhythmical language with an attractive melody and intonation.

The popularity of the language

The “fear of the unknown” theory applies very well when you consider how popular different languages are. I am not talking about the percentage of the population speaking a given language, though. What I mean is how much exposure an average English speaker has to a particular language.

Spanish is definitely one of the most popular and most recognized languages in western culture. Even if you don’t speak it yourself, you surely know someone who does; you get to hear it at work, at school, on the subway train, on TV. Some Spanish vocabulary has even sunk to everyday English.

What are some of the Spanish borrowed words in English?

Why else do Spanish words sound beautiful and agreeable to the ear? Many of them are simply very similar to English. When you can guess what a foreign word means, your appreciation of it goes up immediately.

Here are some common Spanish and English lexical “friends”:

A native English speaker can understand quite a lot of Spanish even without learning it and have no major problems mastering it.

How come German songs don’t make it to the top of hit lists outside their own countries? Or why do we rarely look up love poems in Dutch? Or Swedish?

When you think about beautiful words to express your love, you naturally tend to think about Spanish, French or Italian, don’t you?

My absolute favorite is “Nada valgo sin tu amor” by Juanes, which translates as “I’m worthless without your love”. What is yours?

A short guide for those who want to learn some pretty love words and phrases in Spanish:

What gives the Spanish language its true character are the unique sounds it makes.

The double-R sound, quite challenging for the non-natives to imitate, makes everything sound stronger. Somehow it makes me think of bullfights, the love struggle of tango, the Colombian guerrillas.

“Terrible” and “terror” become even scarier when you pronounce it the Spanish way.

You can almost see the bare teeth when you say “perro” – a dog.

You can almost hear the roar of the engine when you say “carro” – a car.

The other easily recognizable Spanish sound – “LL” shows a more delicate and sensitive side of that language.

If you want any given Spanish noun or adjective to sound nicer and prettier, you simply transform it into the diminutive form.

Do you wonder how to create the diminutive form? All it takes is adding the suffix -ito/ita,-ico/ica, -illo/illa, -ín/ina at the end of the word. The choice of the suffix may vary depending on what Spanish-speaking country you find yourself in.

Here are some examples of common diminutives in Spanish:

Mind you, the use of the diminutive form does not necessarily imply the small size, young age, your fondness, or affection towards something or someone. In many cases, it is merely a linguistic habit.

The diminutive form in Spanish proves that long words can be beautiful too.

In my original list, I only included one 4-letter word. It was mariposa – a butterfly.

Why don’t we see some other multi-syllable and pleasant Spanish words?

Can I talk you into using these words in sentences? 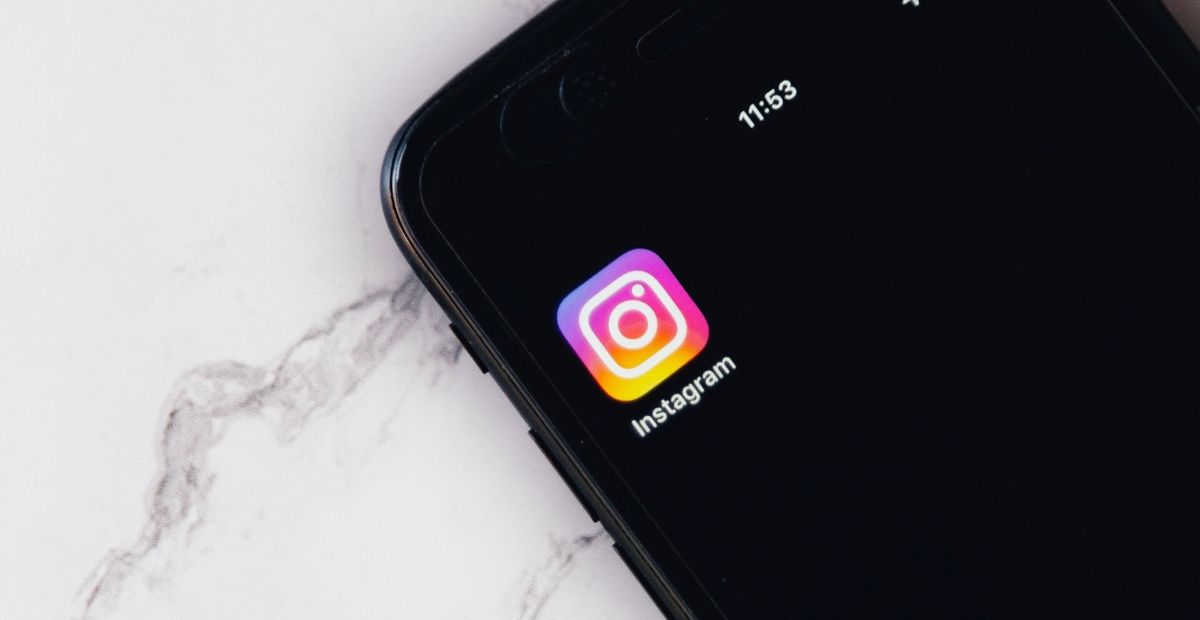 7 Best Main Reasons To Learn Spanish (From a Teacher)